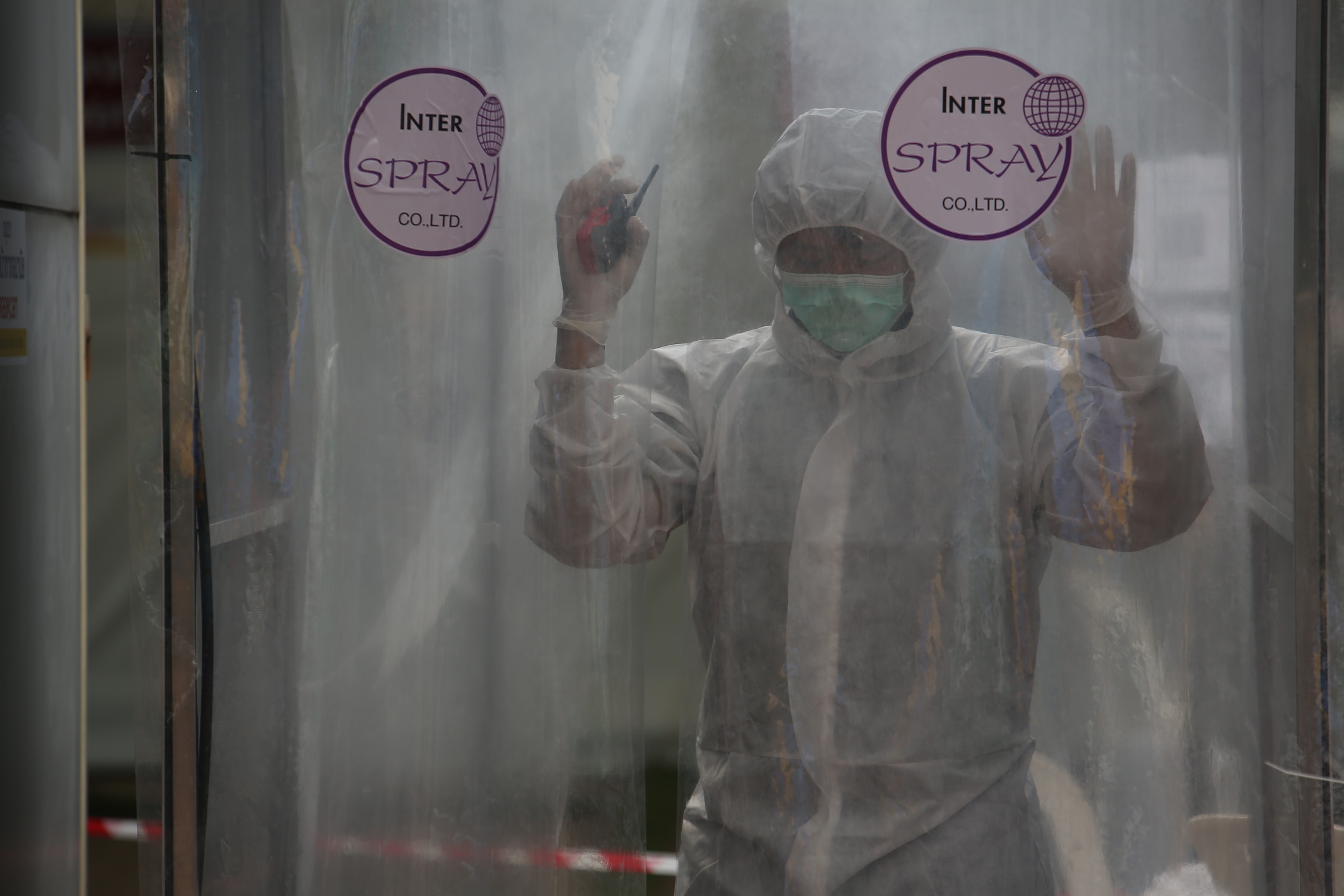 Cumulative infections in the country, since early last year, are now 86,924 with 452 deaths.

Bangkok remains top of the list, in terms of total infections and the deaths since April 1st, logging 20,429 and 151 respectively. The other top four provinces with high fatality rates are Samut Prakan, 24, Nonthaburi, 23, Pathum Thani, 12 and Chiang Mai, 10.

29,435 patients are still being treated in hospitals, including 1,207 severe cases, with 390 of them on ventilators.

Regarding the easing of restrictions on eateries, as proposed by the Association of Thai Restaurants, Dr. Taweesin said that the CCSA has agreed, in principle, that certain restrictions could be eased if infections slow down.

In Bangkok’s neighboring province of Nonthaburi, 261 new COVID-19 cases were recorded today, including 180 cases found during active screening. 133 are female and the rest male. Among them are 121 Myanmar migrant workers and 15 Laotians. 200 are asymptomatic cases.

According to the provincial health office, 180 of the 261 cases were linked to the municipal market or had been in close contact with previously infected cases. 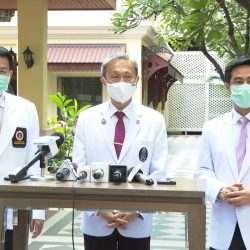 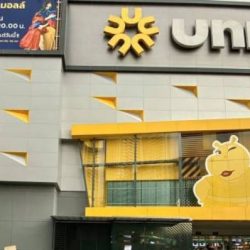