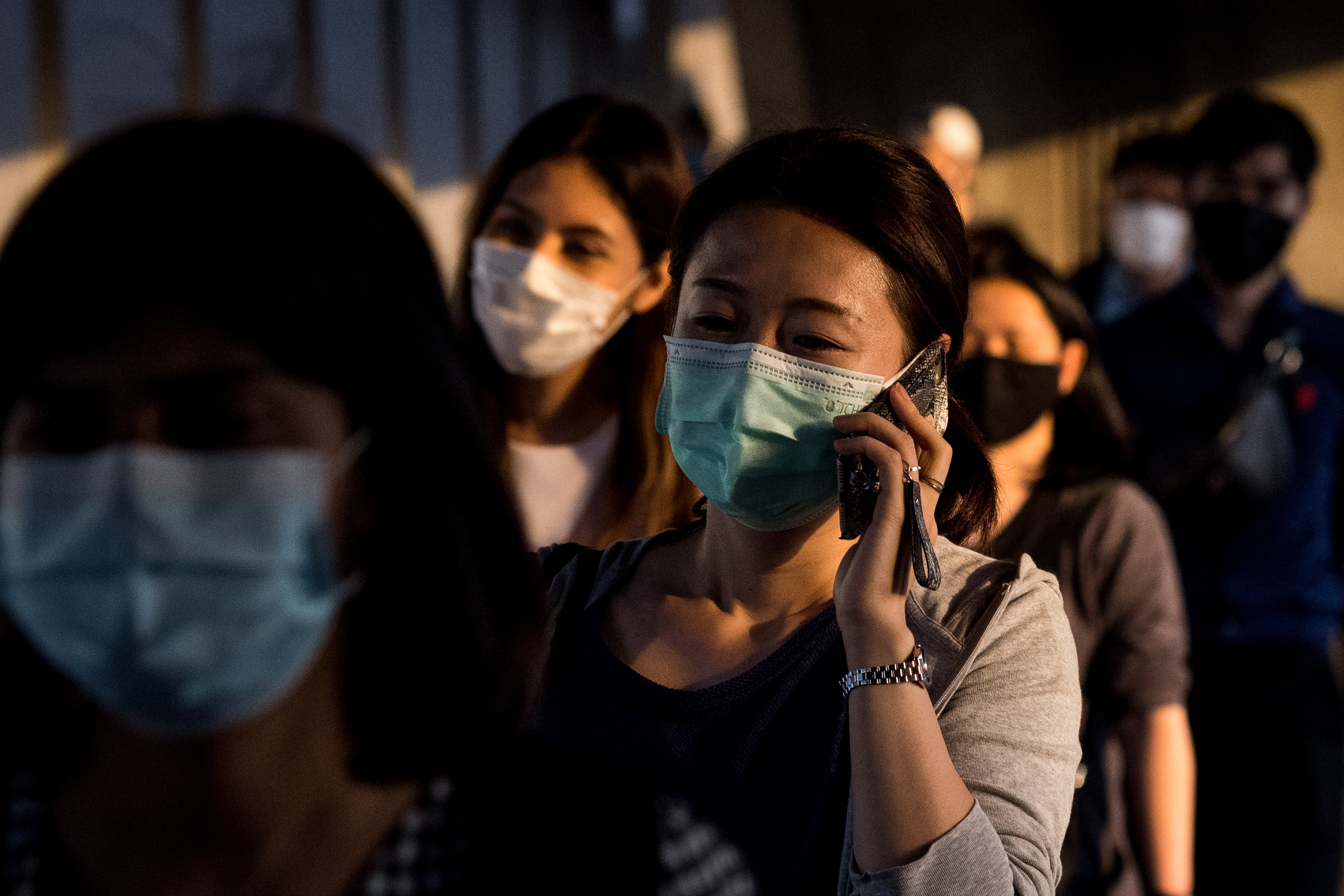 Thailand recorded 188 new COVID-19 cases today, while 628 people have recovered from the disease, according to CCSA spokesman Dr. Taweesin Visanuyothin.

The new infections are 154 locally-acquired, including 73 cases found during pro-active screening and 81 cases among those under observation. 21 arrivals from abroad are infected and in state quarantine, 13 of which were arrivals from Myanmar.

The imported cases also include six from Germany, three from Turkey and one each from the Philippines, Belgium, Sudan, Russia, Switzerland, United Arab Emirates, Pakistan, Hungary, US, Egypt and Kuwait.

Among the locally-acquired infections, Samut Sakhon tops the list with 47, including 33 Myanmar migrant workers, followed by Bangkok’s 27 cases.  60 provinces saw no new infections today and 17 remain free of any infections in the second outbreak, which started in mid-December. 20 provinces have not reported a new infection for seven days.

Total infections, in the second outbreak, are 7,213, with 4,348 recoveries and 2,856 are still being treated in hospitals. Nine people have died since to second wave began.

Prime Minister Prayut Chan-o-cha today held a tele-conference with Tak provincial governor and health officials about the COVID-19 infections there, which are being blamed on the arrival of Thai workers from Myanmar’s Myawaddi Township.

According to the governor, there have been 100 infections so far, of which 81 are Thai returnees from Myanmar and 67 have been admitted in hospital in Mae Sot district. Three community hospitals are on standby and can accommodate up to 108 patients with room to increase the number of in-patient beds to 300. There are also 200 beds in a field hospital and 244 rooms in local quarantine facilities.

The prime minister was briefed about the tightened border security, with troops, police and local officials being deployed to patrol the 500-km border with Myanmar to interdict illegal border crossings by both Thais and Myanmar people.

With the addition of a new a spokesperson to the CCSA team, he said that a new format for media briefings will soon be introduced, to improve communication with the media and the public.

The Bangkok Metropolitan Administration reported today that there have, so far, been 123 infections connected to an entertainment venue cluster, scattered over five districts, including two health officials who were infected because some of the infected people withheld details of their association with high-risk venues.

Most of the infected are employees and customers of two entertainment venues, New Jazz Plaza and Nong Mai Plaza, which have branches in Bang Phlad, Thon Buri, Bang Khae, Huay Khwang and Bang Khor Laem districts. 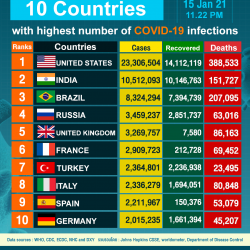 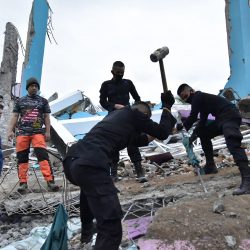