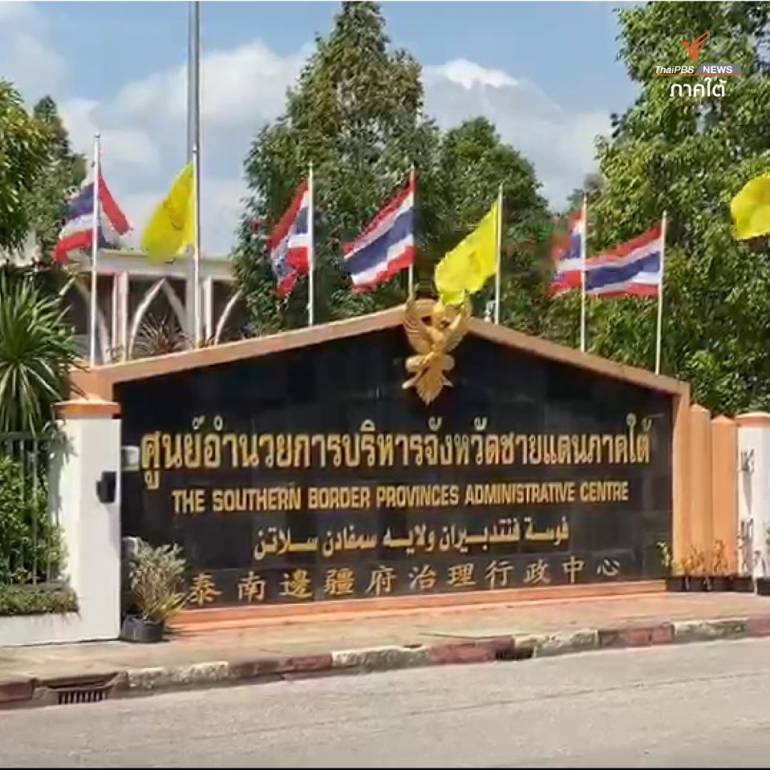 18 people were injured in two explosions, believed to be caused by devices detonated by southern insurgents, in front of the Southern Border Provinces Administrative Centre in Muang district of Thailand’s southern province of Yala Tuesday morning.

The two blasts occurred during a meeting to discuss measures to prevent the spread of COVID-19 in the restive Deep South.

One device went off at about 10.30am and the other, in the form of a car bomb parked right in front of the centre’s name board, was detonated shortly afterward, by suspects believed to be insurgents, hiding somewhere in the vicinity.

The force of the second blast shattered the concrete name board and injured 18 policemen, soldiers, members of the media and the public.

SBPA secretary-general, Rear Admiral Somkiat Pholprayoon, slammed the southern insurgents for carrying out an indiscriminate attack on officials and civilians.

Despite the blasts, he said the meeting resumed because the issue being discussed concerned more than 100 Muslim pilgrims, who had attended a ceremony at a major mosque in Kuala Lumpur, where several people subsequently tested positive for COVID-19.

So far, two of the pilgrims have returned to Thailand and were confirmed to be infected.

In the meantime, the Malaysian government’s decision to lock the country down for about two weeks has forced many Thai Muslims, who went to Malaysia to work in restaurants, to return to Thailand.