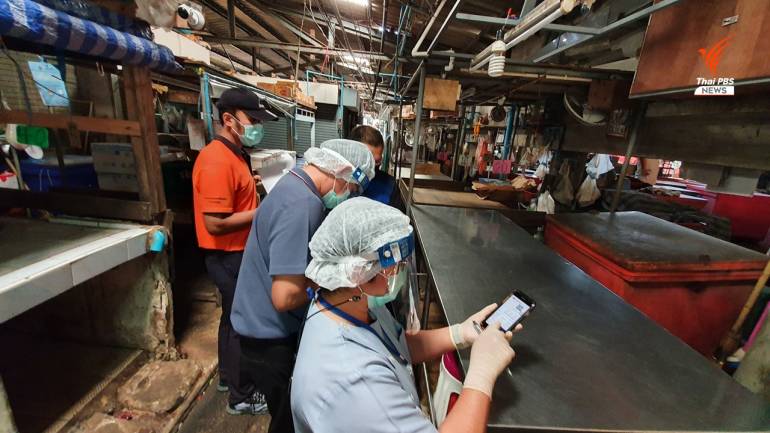 Health officials in Pathum Thani continued the proactive screening in Pornpat and Suchart markets in Tanya Buri district for the fifth consecutive day today, which has found 173 infections so far.

Taking advantage of the market closure until Tuesday, at the order of the provincial governor, some vendors spent time mending the plastic partitions in front of their stalls and erecting signs asking customers to observe strict safety guidelines.

Municipal officials have also fumigated the markets, ahead of reopening on Wednesday, as foreign migrant workers are banned from leaving their localities.

Samut Sakhon, however, recorded 33 new cases among those under observation in quarantine, raising total infections for today to 44. Bangkok recorded 11 and Tak province had 7.

Samut Sakhon health office reported that 21 Thais and 23 Myanmar migrant workers were found to be infected, pushing total infections in the province since mid-December last year to 15,668. Of these, 13,760 have recovered, 543 are still being treated in hospitals and 1,359 are under observation in isolation.

According to the CCSA, of all new cases recorded today, 28 are arrivals from abroad, 138 are locally-acquired cases, including 89 found in proactive screening, and 49are among those under observation. 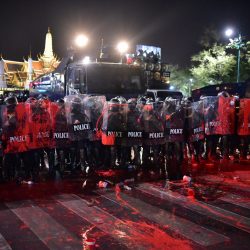 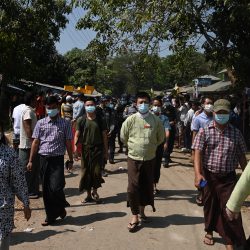