16 more people to be questioned over Forex-3D Ponzi scam 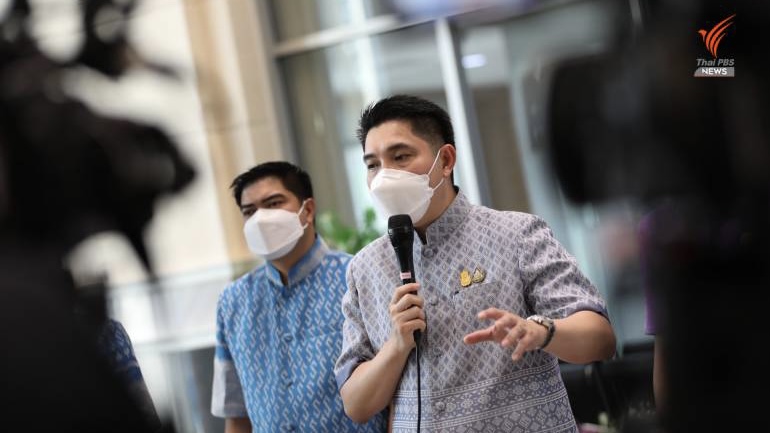 Sixteen more people are to be summoned for questioning in connection with the Forex-3D foreign exchange futures scam, according to Pol Maj Woranan Srilam, spokesman for the Department of Special Investigation.

He said today (Friday) that the Office of the Attorney-General (OAG) has recommended that there are 16 more people, who were suspected of being involved in the Ponzi scheme, against whom the DSI should take legal action.

He explained, however, that procedure requires that the 16 people named by the OAG will be summoned for questioning first, after which DSI investigators will decide whether any of them should be charged with defrauding the public and/or violations of the Computer Crime Act, depending on the evidence available.

Nineteen people, including entertainment celebrity Savika Chaiyadej, aka “Pinky”, were indicted yesterday in connection with the Forex-3D fraud. All were refused bail by the court and are detained at Bangkok Remand Prison and the Central Women’s Correctional Institution.

The spokesman said that Savika is alleged to be a key player in the fraudulent scheme. She will not be allowed visitors during the first five days of her time on remand.

Over 12,000 people who invested in the Ponzi scheme have already registered to claim compensation from the investment company.

About 500 million baht in assets seized from the company and its executives have been impounded by the Anti-Money Laundering Office. 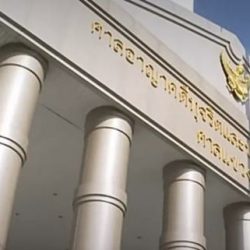 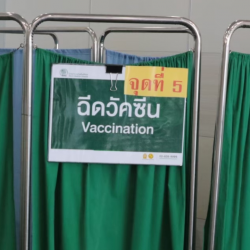