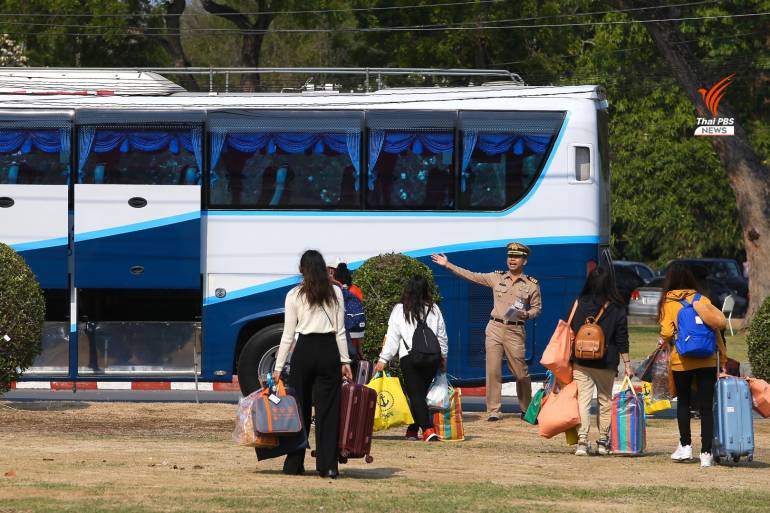 137 of the Thai evacuees from the Chinese city of Wuhan were given a warm send-off as they left the Royal Thai Navy’s Sattahip base for home this morning.

Deputy Public Health Minister Sathit Pitutaecha, Chon Buri governor Pakkarathorn Thienchai, naval officers and medical personnel were at the base to see them off.  Souvenirs were also given to the Thai returnees.

The 137 evacuees completed their 14-day mandatory quarantine period yesterday (Tuesday) and they underwent final medical checks before they were allowed to return home to reunite with their loved ones.  The last evacuee, who was infected with COVID-19 and has recovered from the disease, is still under observation at the Chon Buri provincial hospital.

Several evacuees were picked up by their families, while the others were provided with a bus service, courtesy of the RTN, to take them to Suvarnabhumi and Don Mueang airports, or to bus terminals in Bangkok, from where they continued the journey back home.

Several evacuees expressed their appreciation and gratitude to all the officials in heart-shaped cards, which were posted on a board at the guest houses in the naval base before their departure. 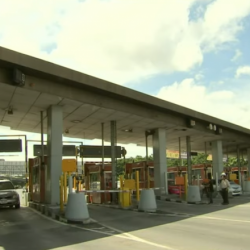 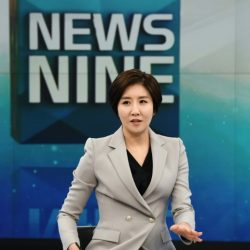