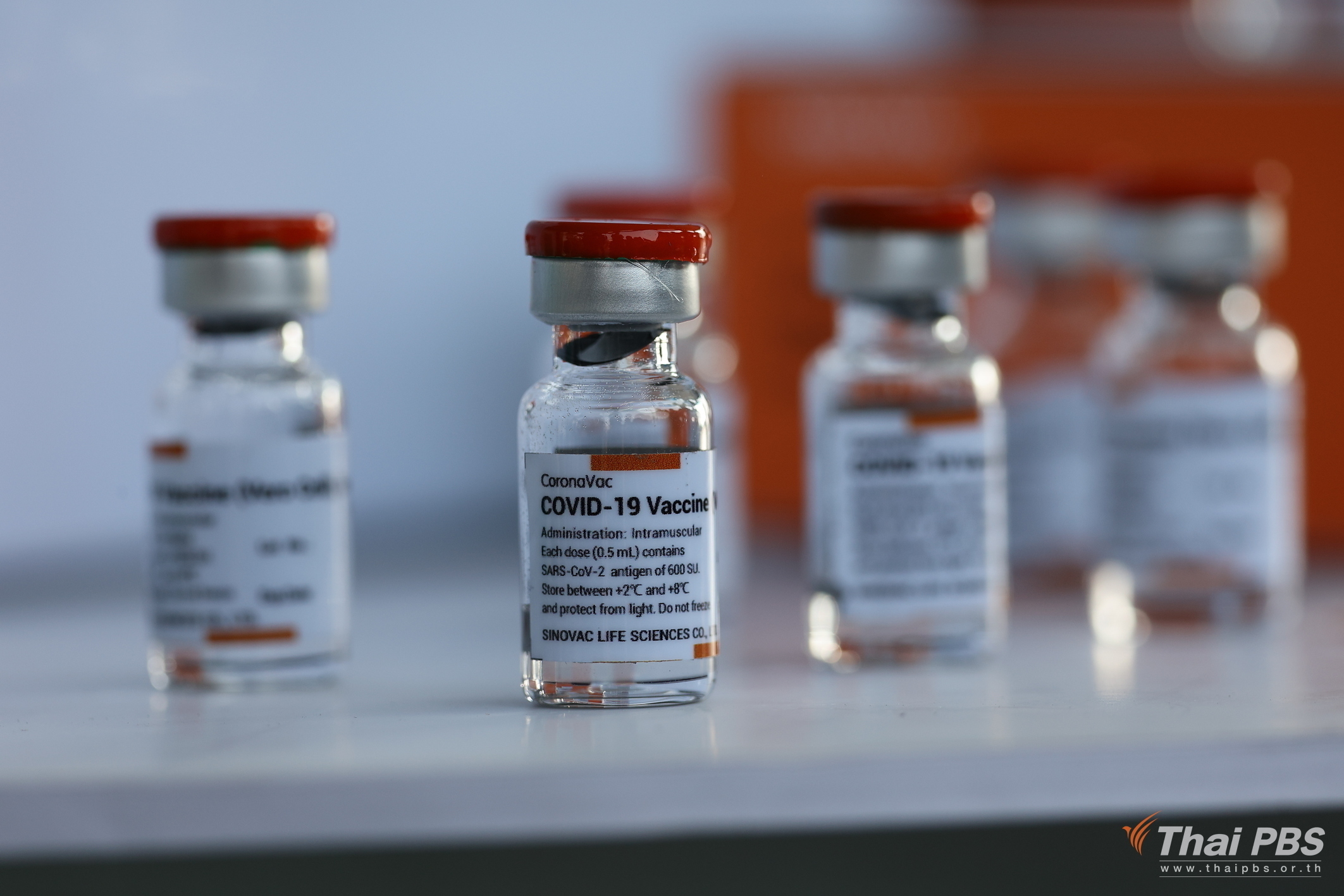 The government is mostly aiming at inoculating people aged 60 and over and those with any of the seven underlying diseases this month and next, according to the centre’s Facebook page, with 33% of the 13 million doses, counted from July 19th, to be administered to people living in 11 provinces in the COVID-19 “Dark Red” and “Red” zones. 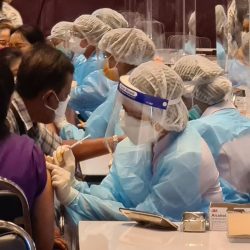 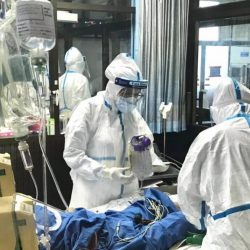