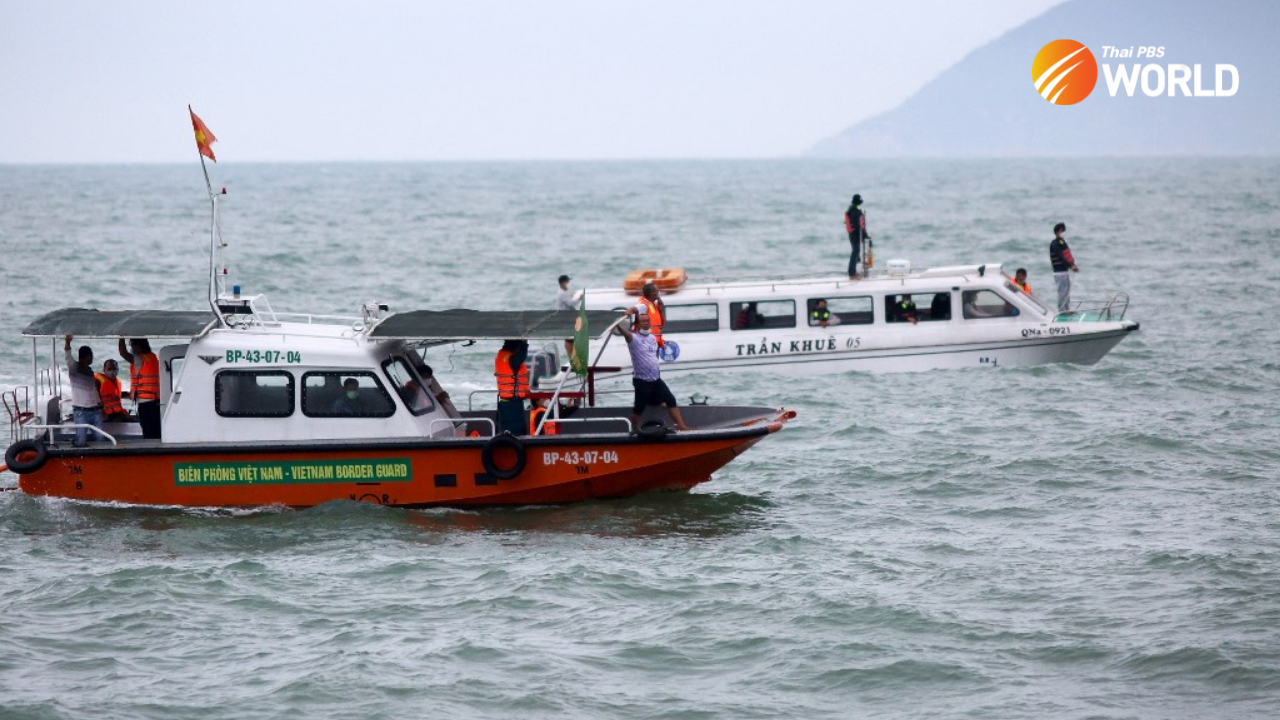 Rescuers look for survivors from search boats after a vessel carrying tourists capsized in the waters between Cu Lao Cham island and Hoi An on Vietnam’s central coast on February 26, 2022 killing at least 13 people. (Photo by Hoang Sa / AFP)

At least 13 people were killed and four others missing after a tourist boat capsized Saturday in bad weather off the coast of Hoi An, a world heritage-listed Vietnamese city, an official said.

The accident occurred as the vessel carrying 39 local tourists and crew members was returning to Hoi An from Cu Lao Cham island — a popular spot for diving, snorkeling and water sports.

Rescue efforts were suspended in the evening because of fading light, he said.

“We cannot do anything further as it is too dark,” he told AFP, adding a full investigation would be carried out and some survivors were receiving medical treatment.

“We will resume the search at first light tomorrow morning for the other four people.”

A local border guard said among the missing were two children.

“Chances of them being found alive are small,” he said.

There had been rough weather — strong winds and big waves in recent days, he said.

Vietnam’s domestic tourism industry rebooted in early February, at the beginning of the Tet traditional lunar new year, after shutting down during strict coronavirus lockdowns and restrictions last year.

Hoi An’s sandy beaches and beautiful architecture are a drawcard for both local and international travelers. 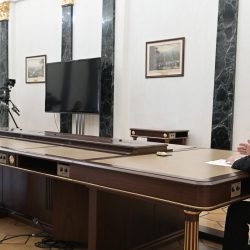 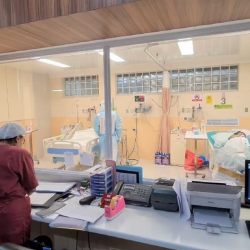 How will removing COVID-19 from list of emergency conditions affect you?