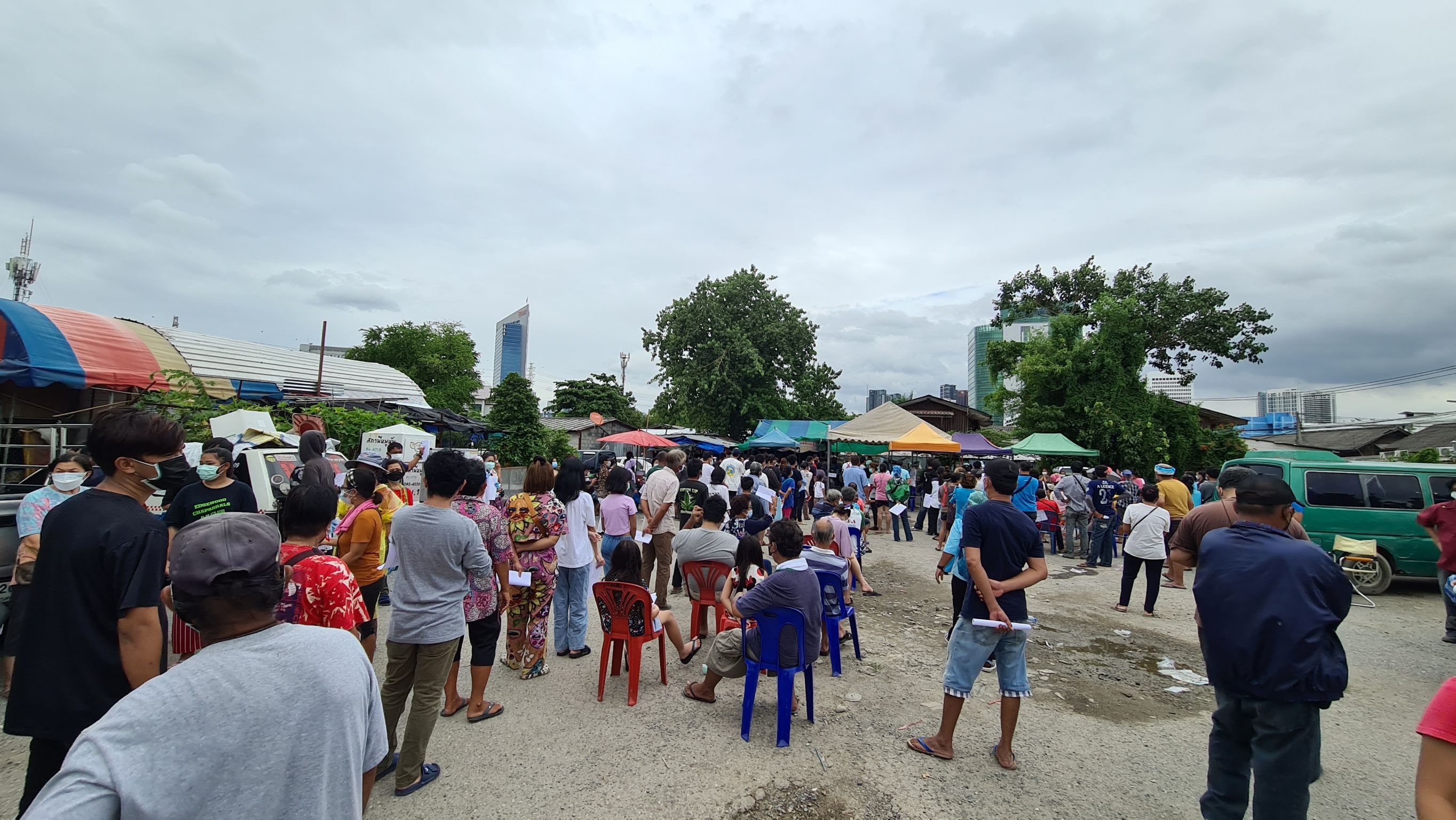 5,086 of 31,518 people in 40 of Bangkok’s most crowded communities, who were given rapid antigen tests by members of the Rural Doctors Society (RDS) between July 21st and 23rd, were found to be infected with COVID-19, representing an infection rate of 16.14%.

The RDS said in its Facebook post that the infection rate is very high, compared to the 8.94% found in the first mass screening, undertaken between July 14th and 16th, when 1,777 of 19,871 people tested positive. Combining the two sets of active screening results, the average infection rate is 13.35% which is still high, it added 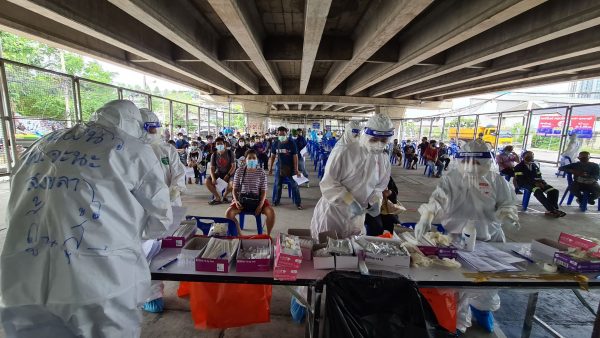 The active mass screenings are a joint effort between the RDS and several provincial hospitals, to help ease the workload of medics in Bangkok.

Asked what can be done about this rapid surge in infections, the RDS admitted that there is not a ready-made solution or a single answer, adding that its members will brainstorm to try to find some solutions. 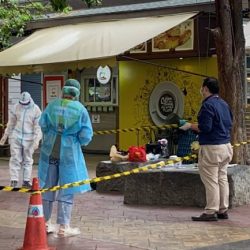 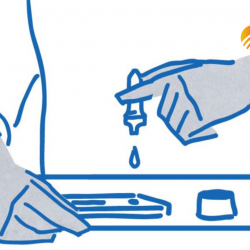