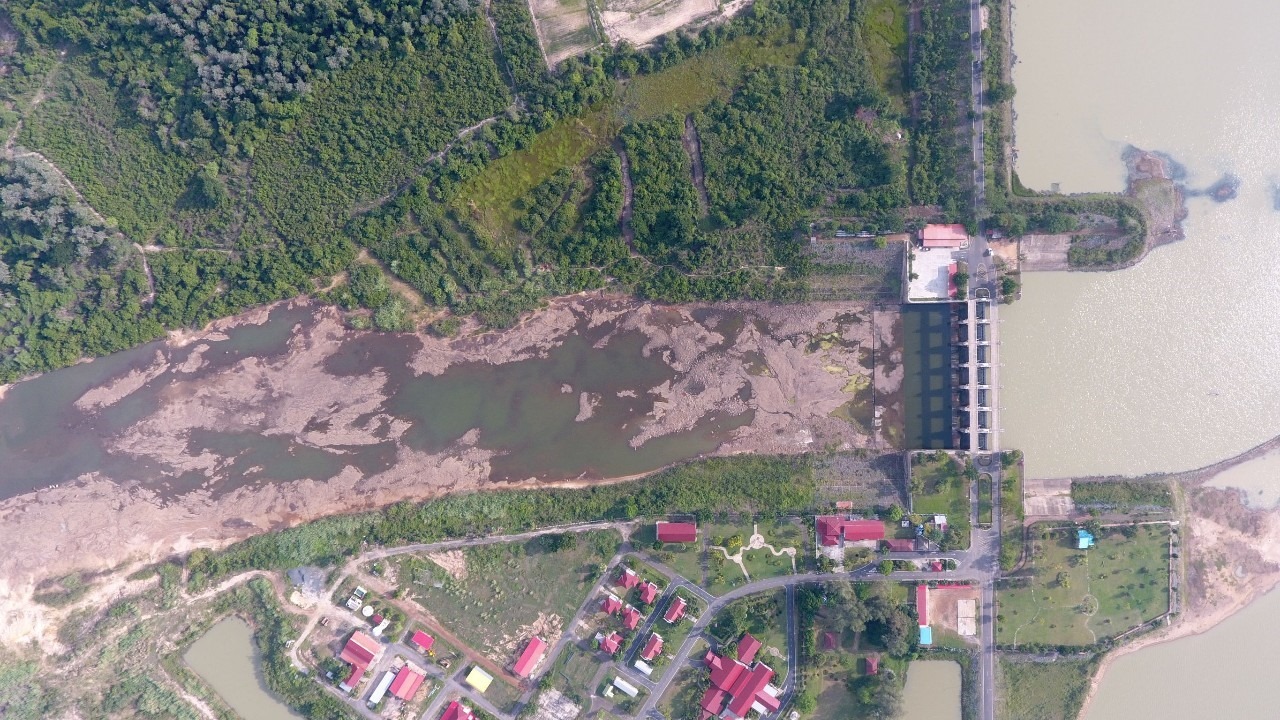 Twelve of Thailand’s northeastern provinces are at risk of drought due to lower than normal rainfall, which has resulted in the volume of water stored in the region’s reservoirs to fall to less than 30% of their storage capacities, according to the Office of National Water Resources (ONWR).

The serious water situation has prompted the ONWR to map out contingency plans to cope with the situation, which include artificial rain-making operations, tapping into underground water sources, pumping from an old mines and drawing water from new sources.

ONWR deputy secretary-general Mr. Samroeng Saengphuwong said today (Monday) that Prime Minister Prayut Chan-o-cha is very concerned about the water shortage problem, which might deteriorate in the future, and urged authorities to monitor the situation closely so that help can be provided where it is needed.

According to the ONWR, the combined total amount of water stored in the region’s reservoirs is estimated at 4.34 billion cubic metres or just about 33% of the total capacity.

The seven major reservoirs, which contain less than 30% of their capacities, are:

There are also 97 mid-sized reservoirs which contain less than 30% of their capacities.

To deal with critical water shortage in Buri Ram province, four short-term contingency measures have been implemented, including the lowering of water pressure at night to extend the availability of tap water by about two months, draining of water from Huay Talad reservoir directly into the pumping station of the provincial waterworks authority, pumping water from an old mine to replenish tap water and tapping of underground water sources. 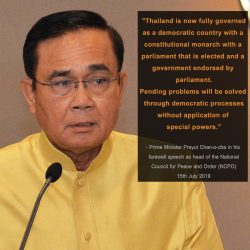 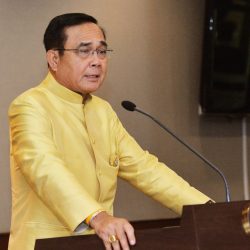