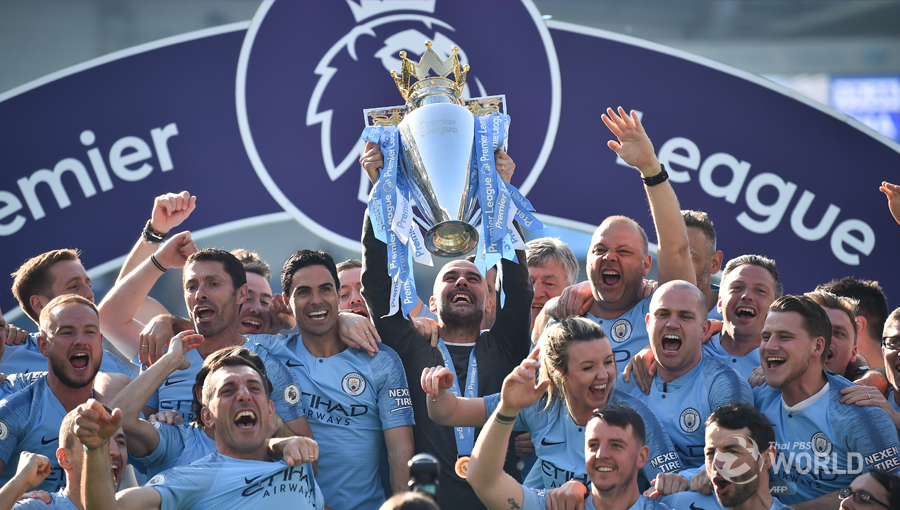 “Back to back… I think it was the hardest, most tough Premier League ever. Liverpool was exceptional. I don’t mean to rub it in, it is what it is, they didn’t deserve to lose.” 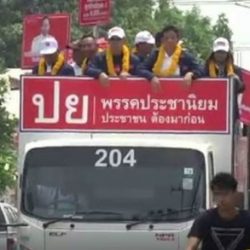 11 small parties to formally announce their stand on new government