11 teachers and staff of Sarasas School to face multiple charges 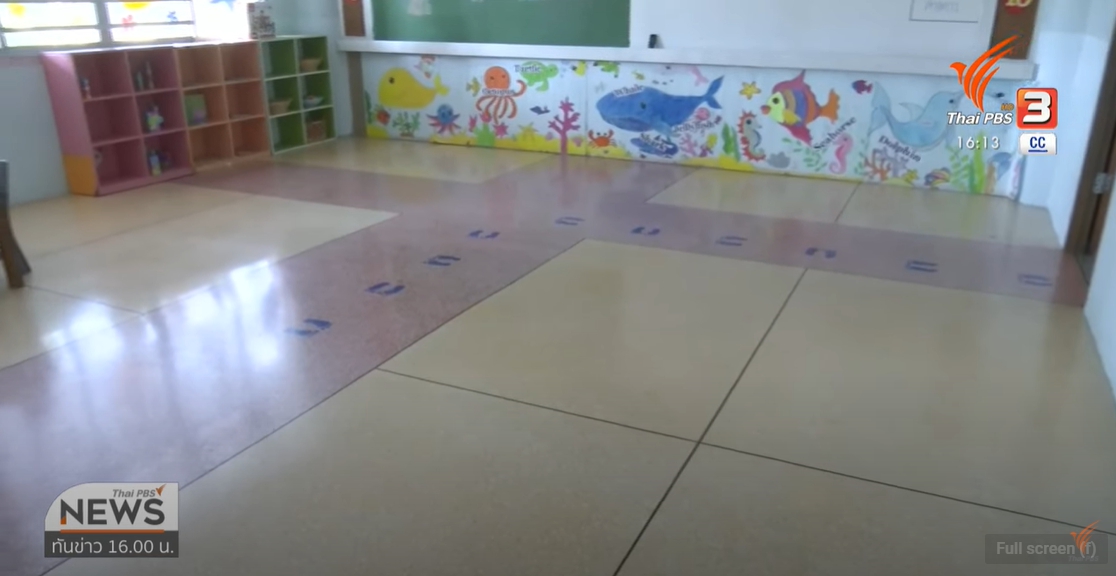 Eleven teachers and staff, of a kindergarten and nursery at Sarasas Witaed Ratchaphruek School in Nonthaburi province, have been identified by police as having allegedly physically abused 30 children in their care, said Pol Maj-Gen Paisal Wongwatcharamongkol, Commander of Nonthaburi Provincial Police, told the media today (Saturday).

The Commander held a meeting at Chaiyapruek police station with officers investigating alleged violence against school children, by teachers and staff, ahead of possible legal action. The meeting was also attended by representatives of the Teachers’ Council of Thailand and the Office of the Private Education Promotion Commission.

Pol Maj-Gen Paisal said that three of the eleven suspects have already been charged by the police and summonses have been issued for the remainder, requiring them to report to police inquiry officers tomorrow, to acknowledge the charges, which include assault, torture and illegal detention.

A complaint was filed with Chaiyapruek police yesterday by an official of the Teachers’ Council of Thailand against the school’s Director, for alleged multiple incidents of abuse of kindergarten and pre-kindergarten children at the school, in accordance with the Teacher Regulations Act.

The Police Commander said that investigators had examined almost all the footage from the CCTV system, dating back to September 16th, because the system was installed in the kindergarten and nursery classrooms on that date.

Meanwhile, a complaint was lodged yesterday, with Lak Song police, by a parent who claimed that her four-year old boy had been badly beaten on the buttocks by someone at the school.

The mother, Mrs. Wasinee Ruangthai, said in her Facebook post today that she found bruises on the right buttock and left leg of her boy and suspected that he might be caned while at school.

Footage from the CCTV system shows several images of physical abuse of kindergarten children by teachers and staff members.  One image shows a female teacher chasing a child, trying to use a black plastic bag to cover him, while others show children being thrown across the floor of the classroom and a child’s head being banged on a table.

Many of the teachers, including foreign teachers, at the school were found to be working without teaching licenses.