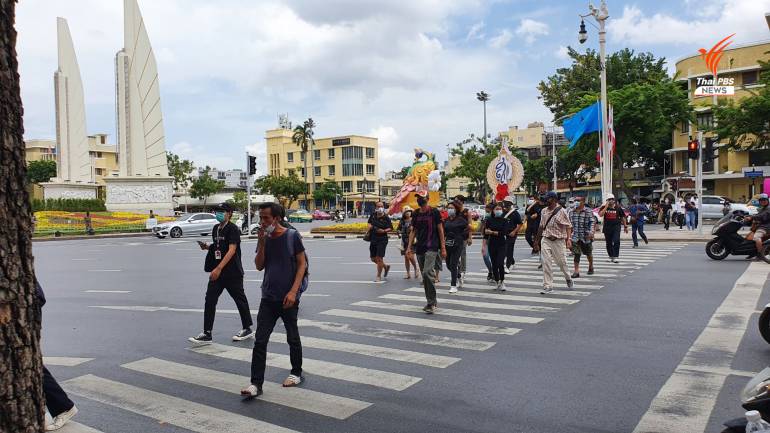 Thailand’s Criminal Court today granted bail to three anti-government protest leaders and approved the extended detention of six other core members of the Free People and Free Youth movements, as requested by the police.

Baramee Chairat, Secretary-General of the Assembly of the Poor, Mrs. Suwanna Tarnlek and Korakot Saengyenphan were freed on bail, on the condition that they not do anything which is deemed to be an act of sedition or inciting public unrest.

The six other protest leaders, whose detentions were extended by the court, include Dechathorn Bamrungmuang, a rapper well-known for his hit anti-government song “Prathet Koo Mee” (What My Country Has), Thanayuth na Ayudhya, another rapper, Tossaporn Sinsomboon, Thani Sasom, Natthawut Somboonsap and human rights lawyer Anon Nampa.

All were arrested for their roles related to the protest on July 18th at the Democracy Monument.

Meanwhile, Pol Maj-Gen Chirapat Phumichit, Deputy Commissioner of Metropolitan Police, disclosed today that 11 protest leaders have been arrested so far, including eight who were held in custody yesterday and today, adding that all face eight charges, including sedition or incitement of public unrest.

He insisted that the police merely performed their duty in making the arrests, in compliance with respect for their basic rights. 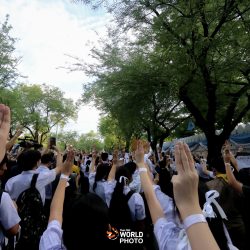 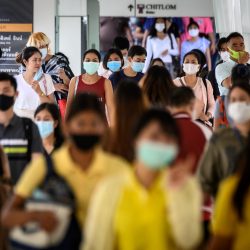