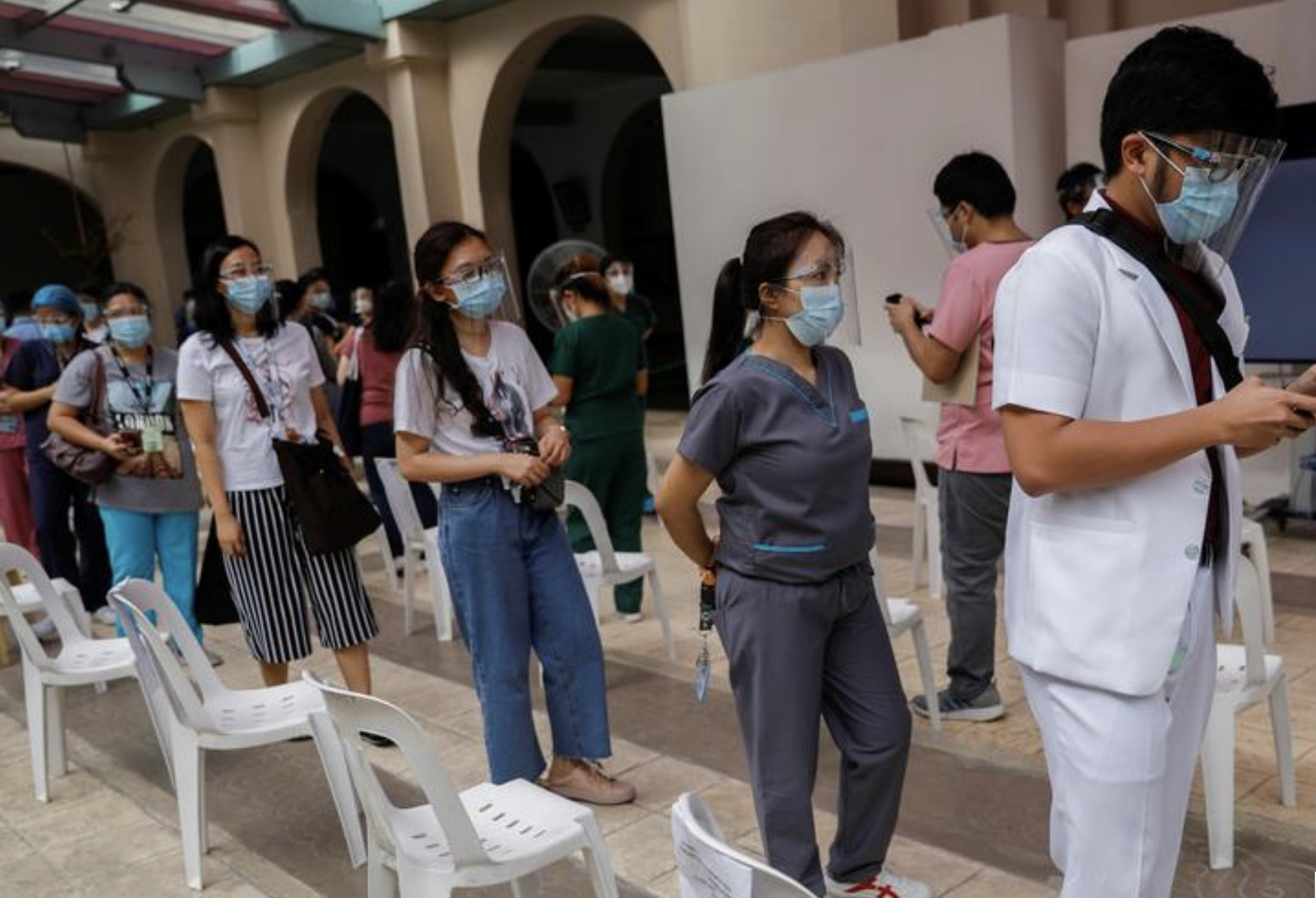 Thailand’s coastal province of Samut Sakhon recorded 11 new COVID-19 cases as of midnight Tuesday, raising total infections in the province, since December 17th, to 17,272, according to the provincial health office.

The new cases include a Thai and 2 migrant workers, whose infections were discovered during community proactive screening. Additionally, 2 Thais and 6 migrant workers, among those under observation and treatment in hospitals, were also found to be infected.

Of all 17,272 cases, 13,933 were detected during proactive screening exercises and include 1,460 Thais, with the remainder being migrant workers, mostly from Myanmar. 3,339 cases were detected in hospitals, including 1,742 Thais. Total recoveries are 17,155 with 10 fatalities.

Currently, 107 are undergoing treatment, including 61 in hospitals and the rest in quarantine facilities.

237,244 Thais and migrant workers in the province have been tested, since the wave of infections broke out at the central shrimp market on December 17th.

Samut Sakhon has seen the most infections of all the provinces in Thailand, due to the high concentration of Myanmar migrant workers living together in crammed dormitories and working in factories. 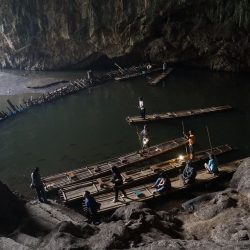 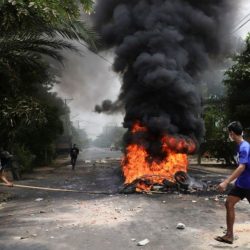