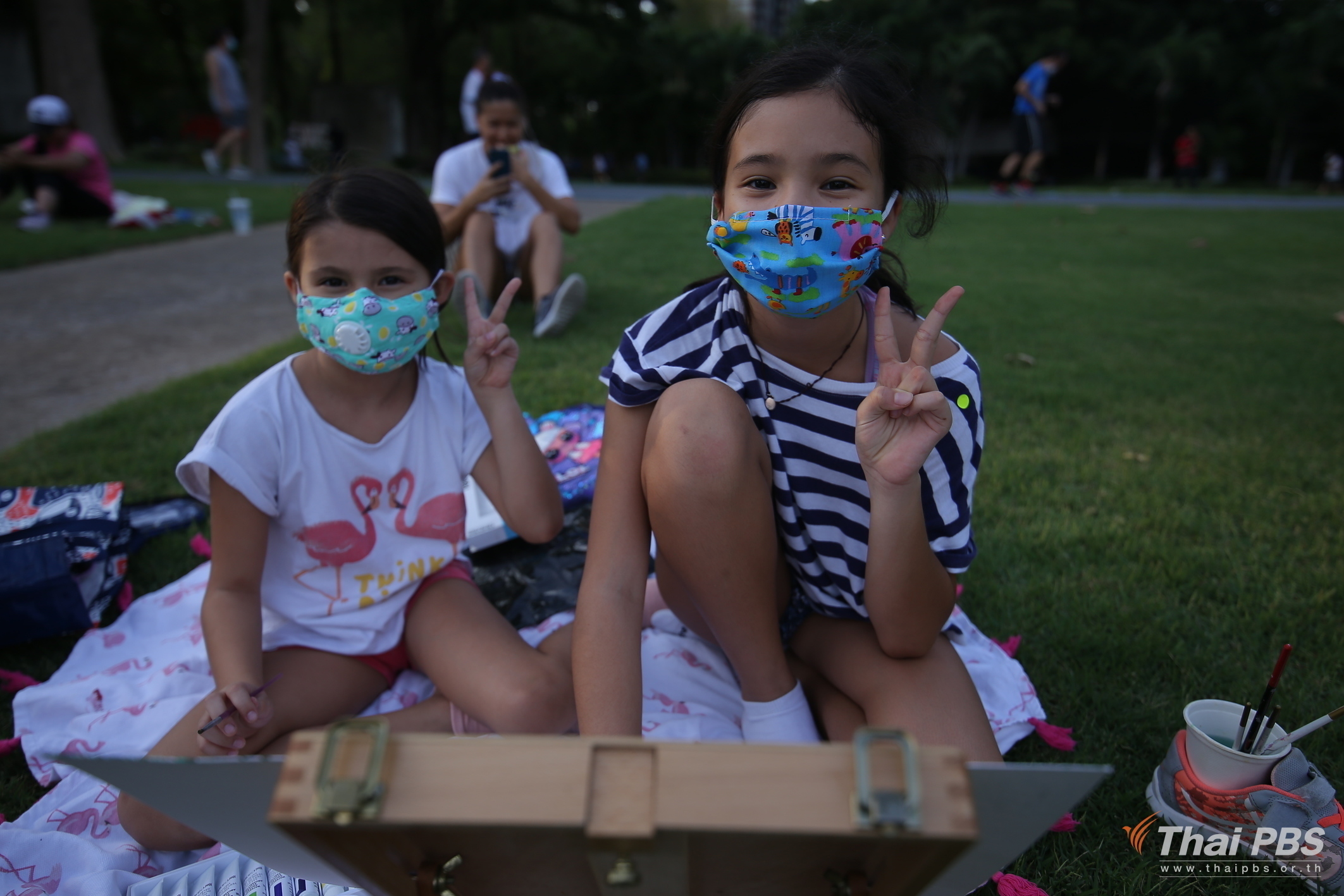 CCSA assistant spokesperson Dr. Apisamai Srirangsan told a news conference that health officials have been conducting proactive screening since March 11th by taking saliva specimens from 2,772 people in the Wonder fresh market and other markets in Bang Khae district, as well as in seven communities in the neighborhood.

Test results on 995 specimens show 107 people have been infected.

Dr. Apisamai said that the first case in the Bang Khae market cluster was a 21-year old vendor, selling eggs and chicken, in the Wonder market, who also serves as a “Thao share” (an informal cash lending system offering cash from a pool of investors to the needy among the investors for a fee).

She explained that the “Thao share” job means the man comes into contact with all the investors, in order to collect money periodically, and this contributed to the spread of the virus.

The man in question developed symptoms on March 1st with a high fever, coughs and anosmia. Four days later, he went to a hospital in Bangkok for an examination and was found to be infected.

Dr. Apisamai said health officials then conducted proactive tests among the infected man’s family and other vendors in the Wonder market and 11 of them tested positive for the virus, prompting the city administration to close the market for disinfection on March 7th, adding that the market is normally frequented by about 1,200 vendors and employees.

The new fatality was an 88-year old man whose family members work as vendors at the Pornpat market in Pathum Thani province, the hotbed of the pandemic in February.  He had high blood pressure, high cholesterol and a brain tumor.

Of the 74 locally acquired infections, 39 are in Samut Sakhon, 23 in Bangkok and 12 in other provinces. 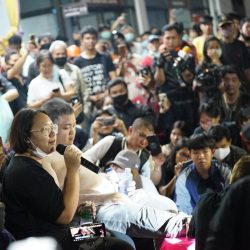 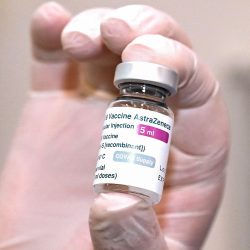