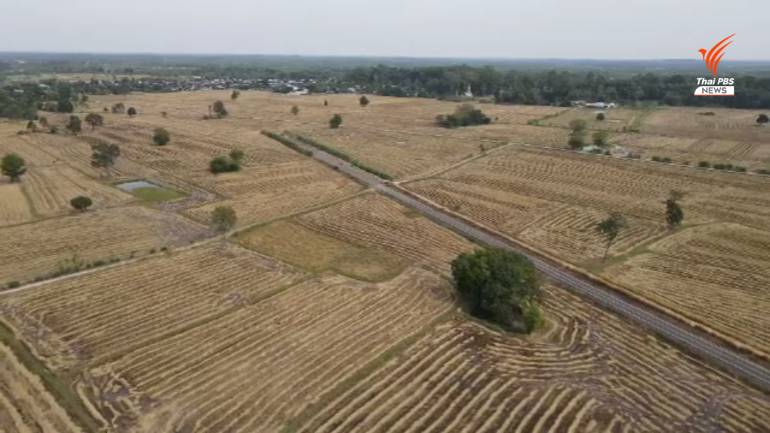 The Royal Irrigation Department has spent about 795 million baht since 2017 building more than 100 canal embankments, similar to the one in Chaichana district of the north-eastern province of Yasothon, as part of the government’s policy to use surplus para rubber latex in road building, to support rubber growers suffering from low rubber prices.

The cost of the so-called para-asphaltic paved roads, or embankments, ranges from one million to 26 million baht per project, depending on the length and other utilities installed, such as solar-cell lighting systems.

One such road, in Fah Yad sub-district in Yasothon, was recently the subject of an investigation by the provincial office of the National Anti-Corruption Commission (NACC), because not a single provincial or local official knew who was responsible for its construction. The road runs through a rice field. It was only when irrigation officials from Ubon Ratchathani arrived in Yasothon to explain that light was shed on the “road to nowhere.”

According to the investigative report, the 1.8km embankment, running parallel to a dry canal, with about 30 power poles fitted with solar-panel lighting, cost 8.4 million baht.

Nakhon Ratchasima is another north-eastern province where a similar project was implemented by the Royal Irrigation Department. 131 million baht has been spent to date on such projects by the department.

A village headman, in Na Wang sub-district in Amnat Charoen province said that the embankment in his village, built by the Royal Irrigation Department, is very useful as it facilitates travel between his village and others. 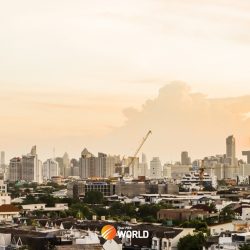